Having an injured brain is making me wonder about a lot of things. For instance, what exactly has been damaged? Should I be envisioning a top layer with a shallow bruise, home to really advanced processing, of some sort? A deep bruise with damage to high-level and really basic functions? What is “higher” or more complex or more valuable thinking, anyway? Memory retention and recall is definitely affected, and so is word-finding, and so is what I call the anxiety channel. Where do they fit in?

I have no idea. But one thing I feel pretty confident about — with no evidence at all, now that I think about it — is that creativity is a higher-level brain activity.

And my creativity is definitely broken.

November is National Novel Writing Month (NaNoWriMo), and usually I would be frantically writing some fiction, carrying around a laptop and hammering out poor-quality high-quantity prose every chance I get. Not this year. This year even writing these short blog posts has felt really tiring — and that’s without any plotting or character development (etc.).

Usually I’d be doing something creative, like writing song lyrics, or drawing. But I don’t feel any urge to do these things, for the first time in my life.

Come to think of it, this is a pretty boring post, isn’t it? 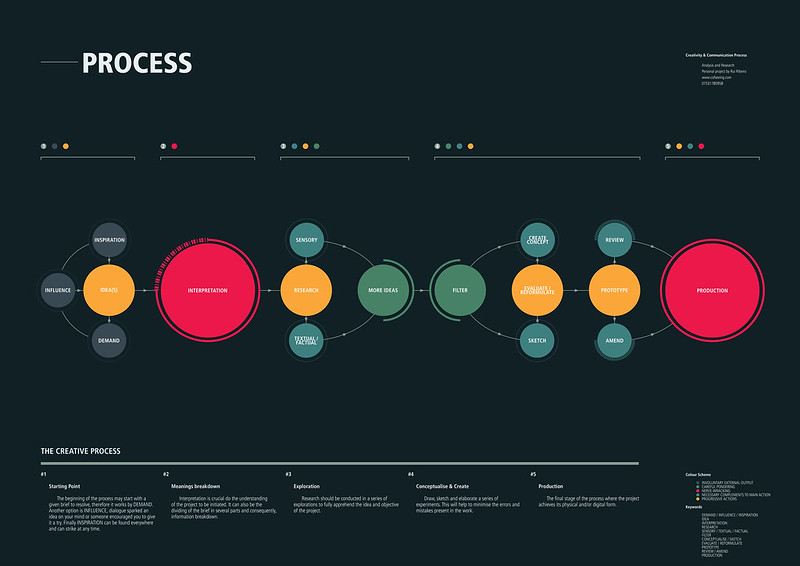 Certain sounds are really difficult. Loud noises, certain frequencies or pitches, too many sounds happening at the same time make me feel overloaded, so I start frantically looking for a way to make them stop. These symptoms are fading very gradually. For the first weeks after the accident, I had to put in earplugs every time the kid practiced violin, because there was something about that particular tone that made my brain go into a kind of panic mode. Now it’s only certain notes that bother me, or if it’s particularly loud, or goes on for very long.

I used to be someone who could concentrate even in really noisy environments. I could read or write in the middle of a band practice; I was able to focus in open-plan offices surrounded by phones ringing and discussions; I encouraged my child to play drums. At home I left CBC Radio One on all day and mentally tuned in and out of it without any effort.

Not any more. I went to see a movie last night and had to put in earplugs about fifteen minutes into it — and not even just for the action scenes, or because it was especially loud. It was just way too much. It required too much of me.

My songwriting partner and I have only met up once since the accident, and as soon as he started doing the thing that absolutely all guitarists do when chatting with a guitar on their lap — talking while randomly picking out notes and chords — I felt my brain start to overload, kind of the mental equivalent of my old failing computer freaking out when the graphics card failed. I had to ask him to stop.

For weeks I couldn’t listen to music at all — I could only get partway through a song before I felt overcome and exhausted. It felt as if every element, every instrument, every tone, every detail of the arrangement, required my careful attention. Then last Sunday afternoon I happened to tune into CFRO (Co-op radio), and they were playing very early rock & roll and doo-wop, and to my surprise it was okay, I was able to listen and even enjoy it. Maybe it was the simplicity of the arrangements, or the fact that they were such familiar songs. Either way, I’m taking it as a good sign.

I still get overloaded and hit the wall. (That’s what I call it when I’m suddenly unable to understand what I’m hearing, or suddenly have to stop what I’m doing, or suddenly just can’t cope, and I have to close my eyes or leave the room.) But it’s not happening as quickly or often as it was before.

I know this might sound like a really bad and unbelievable 1970s sitcom plot twist, or something out of a phrenology textbook, but I think when I came off that horse I injured the part of my brain that used to do most of the worrying. Maybe you know the kind of worrying: the constant chattering stream of bad news and scary things on the horizon that was always running in the background, and overflowed its banks sometimes just as I was trying to get to sleep, or when I was trying to make a big decision.

Immediately after my accident I felt kind of calm, untroubled. Things felt simpler than usual. Oh, I didn’t remember the actual fall? OK, that was a concussion symptom and I should ask for help getting to an emergency room. Need to drive home from the Cariboo (with the doctor’s ok, of course)? Better take the slower route where I could make more stops. In a place where it was too bright or too loud? No apologies, just get out as quickly as possible.

I’ve heard that depression is common with concussions, but maybe I landed on the exact right spot that has shielded me so far. I think I’ve been goofily smiling more than usual. And instead of worrying (as I usually would) about all the things I can’t do right now, and if I will ever be able to do them again, it feels really clear to me that I have to focus on getting better, and there’s not much else I can do. (This is not the way my mind usually works. Pre-accident, I was a lot more likely to get overwhelmed by possibilities and paralyzed by guilt than to see a decision as straightforward.)

I told my family doctor that it feels like my anxiety channel has been switched off, and she laughed and said, “That’s because you’re not thinking.” (One of the many things I love about her is that I can count on her to be direct.)

She is probably right. Lately I’ve had a few windows where I can feel my mental processing coming back to the point where I can remember a few technical details of my work, or I get a joke right away. (Jokes have been hard, especially puns. It takes me a few minutes these days.) And last night I woke up at 4 am thinking about a Guy McPherson headline I happened to catch (I’m not putting in a link — if you want to know about him you will need to look him up yourself), and the recent US election — and I lay away for a long time trying to get back that simple stillness I remember from the early days after the concussion.

Maybe if I’m really lucky, just knowing I had it once will help me to get it back.

Yesterday I overdid it.

Today I’ve been feeling tired, vague, and headachey. I went for one short walk in the neighbourhood to pick up a bottle of milk, and I read a couple of chapters of a novel. Earlier this evening I walked a horse around a ring for about half an hour (not something I planned — it kind of ended up happening). So at least I got some exercise, and to spend time with a beautiful animal. But didn’t do much else.

“Every concussion is different” is the mantra, and not everyone needs to follow a regime like this, but for a lot of us (especially if our symptoms are lasting for a while), these are some of the basics.

How do you even do this? Just as you don’t realise how heavy your head is until you hurt your neck, you usually don’t think about just how much your brain is doing all the time, even when you think you’re not doing anything. The answer is to shut down as many activities and sensory inputs as you can, and to do this frequently through the day. At the concussion clinic they told us to go to a quiet place and close our eyes for 10-15 minutes every hour through the day.

Every hour. This means you can have a shower, or cook something very simple (perhaps even eat it, or perhaps only get partway through preparing it), or go for a short walk, or read for a while (if you’re up for reading), and then you have to go back to your dark quiet room and practice your brain-resting techniques (which are a lot like mindfulness meditation), and follow this pattern from the time you get up to the time you go to bed. Of course real life means often doing variants of this, and finding ways to take modified/shorter rests when you’re in a parking lot (if you’re lucky enough to be able to drive), or in a cafe, or in the doctor’s waiting room. Sometimes you just have to go a couple of hours without a “brain break,” but at least for me, if I don’t get enough (at least 8 or so?) real breaks during the day, I slide back into feeling more confused, forgetful, and tired.

Most of the time breaking the day up into these tiny chunks is frustrating and not easy. But on the flip side, a lot of things make me really tired way before the 45 minutes are up. At the moment I can only really pay attention to something (listening, reading) for 5 or 10 minutes at a time and then I get tired and start missing things.

I got a little excited today about writing and overdid it with this post. Extra rest today, and a vow to keep thing shorter next time.

At the end of August I fell off a horse and got a concussion.* If you had told me back then the symptoms would be severely affecting my life now, almost three months later — well, let’s just say I’m glad I didn’t know then.

For the next while I’m going to post regularly to my blog about what it’s like living with the concussion symptoms I have, and what I’m learning along the way.

Communication of any type is still hard for me, so posts will be short, probably not very well-written, and might have more spelling and grammatical mistakes than I would usually tolerate. Ideas and themes will probably be all over the place. Maybe my writing will improve visibly as I recover (following The Regime from the concussion clinic — more about that later). But for now what I’m living is going to be here on the screen in all its disconnectedness.

*I was wearing a helmet, and I know how lucky I am, and that it could have been much, much worse.

Please wear a helmet when you are doing things that might lead to a head injury.